What's the wine market like? What's the new plan with Whole Foods? Let’s get down to what happened in commerce and tech news in the last week. This post is curated to help tune-out some of that noise and turn it into information that matters. 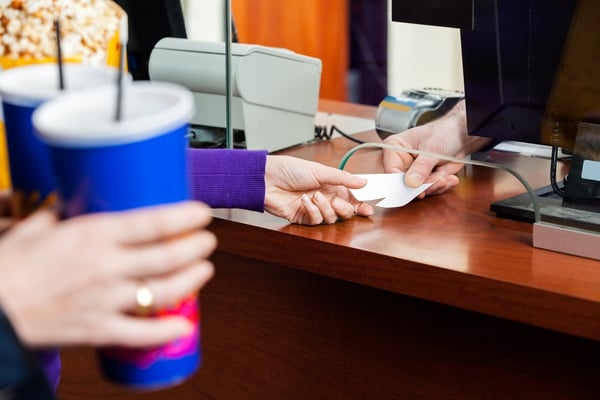 The Next Thing You Buy from Amazon might be Movie Tickets

While it isn't a confirmed detail, people are reporting that Amazon is looking to buy Landmark Theatres. What would happen to the movie chain if that were the case? Could it affect other chains if Amazon started experimenting with Landmark like they did with Whole Foods? It's interesting to think about.

Since the release of Amazon Go, there's been multiple companies working to become the competition in the market. In Indiana, Ricker's plans to use cashierless checkout technology in 58 stores by the end of September 2018. They're utilizing Skip to make this experience happen. Inokyo is another shop, this one in California, who just opened up a prototype pop-up shop that was cashierless where they used cameras and a mobile app to track everything.

The eCommerce Fight For Walmart Has Been Paying Off

Due to their strong stance on getting the ecommerce game up and trying to combat Amazon, Walmart saw their best quarterly comparable sales in 10 years last quarter. This is due to their long battle in ecommerce, as well as fresh foods. Because of this, they even saw their stock rise on Thursday.