Where does Whole Foods stand on price? What's going on with the tariffs on China? This post is curated to help tune-out some of the noise and tune into information that matters. 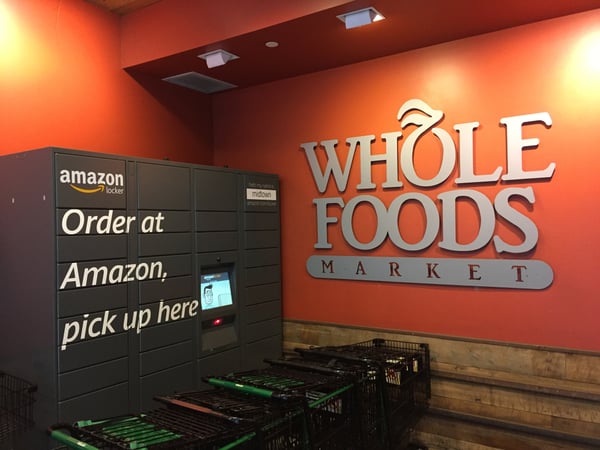 It seems that no matter what Whole Foods does, it just can't compete when it comes to price. Amazon is constantly making cuts, but Walmart, and many others, have kept themselves competitive and, well, Whole Foods was never known for being cheap with the running joke being that it costs a Whole Paycheck. Because of this, they're not gaining the market share they seemed to have hoped for. Maybe in the end, it doesn't matter if it still has the highest prices, as loyal customers still flock to the premium grocer.

Tariffs won't be good for shoppers in the U.S.

As much as the United States government is trying to make tariffs look like they'll only be hitting China and give the country lots of extra revenue, many experts disagree. They believe that these tariffs will end up going straight to the consumer's wallet, no matter if you're a small company or a larger one, like Macy's. From bikes to clothes, analysts believe the result will be a large spike in prices for many consumer goods.

Walmart's hitting back on next-day delivery

Not long after Amazon announced that they were focusing their efforts on free one-day delivery for those in the United States with a Prime account, Walmart made their own announcement of 200,000 products available for free next-day delivery when the cart is over $35. Currently, it's only being tested in a few cities, but if it works out, this could make competition even more fierce between the two giants.

Amazon's giving incentives to employees to start their own delivery business

Going through third parties for deliveries to make sure that not only that they're delivered on time, but they're also in good shape, can be difficult. It's why Amazon is trying their best to fund as many start up delivery businesses as possible to directly help ship their products through standardized vans, use the training and systems that they've put in place, and avoid having to run that side of the business themselves. After testing the waters in the market, now they're offering a $10,000 incentive to their own employees to try and get them into the game as well.

WHAT'S HAPPENING AT SMITH THIS WEEK

In this webinar, we will discuss the current trends in complex CPQ selling models: recent shifts in customer expectations, the subsequent impact on the organization, and the complex nature of those sales.  Watch here

Level Up Your CX with Microgamification

Applying the principles of game design to UX doesn't have to be a major investment. Read more here