Can ecommerce thrive in areas with low Internet penetration? How is Amazon using emotion-sensing in their latest consumer prototype? This post is curated to help tune-out some of the noise and tune into information that matters. 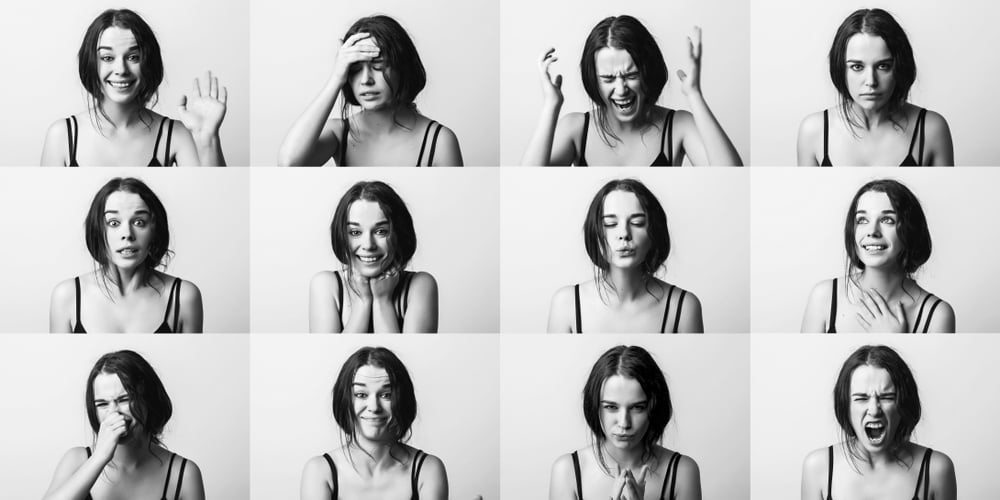 Deligram brings ecommerce to those without internet

Reinforcing the notion that ecommerce is reaching out for every customer on the planet, innovative startup Deligram not only sounds delicious, they just raised $3 million aiming to reach rural shoppers in Bangladesh who in many cases lack home Internet and may not have a smartphone, but naturally would enjoy access to endless aisles. Deligram is an ecom site that partners with mudir dokans – local stores which act as community gathering points – for product pickup. The stores also act as agents, providing shoppers with tablets they can use to shop for products if they don’t have access to the web, earning commission as well as fees for each product delivered to a customer.

After seeing a 39% increase in first-quarter revenue, US firms have been banned from doing business with the Chinese giant due to frosty relations and suspicions of digital back doors that make their products a national security threat, which is not a feature in high demand. Intel, Qualcomm, and Broadcom have ceased supplying the company with chips, though analysts note that the company has been stockpiling in anticipation of this eventuality. The biggest immediate challenge to the firm comes from Google’s pulling of their Android license, forcing them to use ASOP, an open source version of the platform that lacks features, like the Play Store, that customers desire. Developing a wholly new mobile OS to compete with Android and iOS is more a marketing challenge than a technical one. As Microsoft learned, a mobile platform without a robust partner app ecosystem is a battle it's nearly impossible to win.

Read more on The Verge

The retail giant’s online sales have increased 42%, now accounting for 7.1% of total sales, up from 5.2% last year. One of the key drivers cited by PYMNTS is the introduction of Curbside Pickup in 2018, which rolled out the ability for customers to order online or via the app, head to their nearest Target (within an hour of ordering), and have an employee bring the products out to the vehicle. By the end of the year Target had introduced the service to 1000 of their stores. The feature, which is also familiar to Walmart shoppers and increasingly many grocers, is starting to look like the new standard for brick and mortar retailers as they move to omnichannel sales.

Amazon's has gamified their fulfillment centers

As Amazon works to cut Prime shipping from 2 days to 1, they’ve implemented a number of games on shipping warehouse floors that allow workers to compete with one another, or play alone, with the goal of making monotonous tasks more interesting. Games are optional to play. Recently the company increased their output requirements from 100 items picked per hour to nearly 400, according to The Hustle. The games are played on tablets (you can see a screen shot of Dragon Duel on Fast Company) and include titles like MissionRacer, PicksInSpace, and CastleCrafter. Points are awarded for items picked, directly linking employee performance to performance in the games. Mario-style box breaking in search of loot is not encouraged.

Read more on The Hustle

...and they're working on emotion-sensing wearableS

The innovations out of Amazon continue with a new wrist-worn wearable in development as a collaboration between internal hardware developers Lab126 and the Alexa voice software team. Codenamed Dylan, which makes us hope he might also sing like Bob, the device would likely leverage an Amazon patent to analyze speech, and adapt responses accordingly, for emotions including “joy, anger, sorrow, sadness, fear, disgust, boredom, stress, [and] other[s]….” This makes us feel {joy}.

WHAT'S HAPPENING AT SMITH THIS WEEK

In this webinar, we will discuss the current trends in complex CPQ selling models: recent shifts in customer expectations, the subsequent impact on the organization, and the complex nature of those sales.  Watch here

Level Up Your CX with Microgamification

Applying the principles of game design to UX doesn't have to be a major investment. Read more here